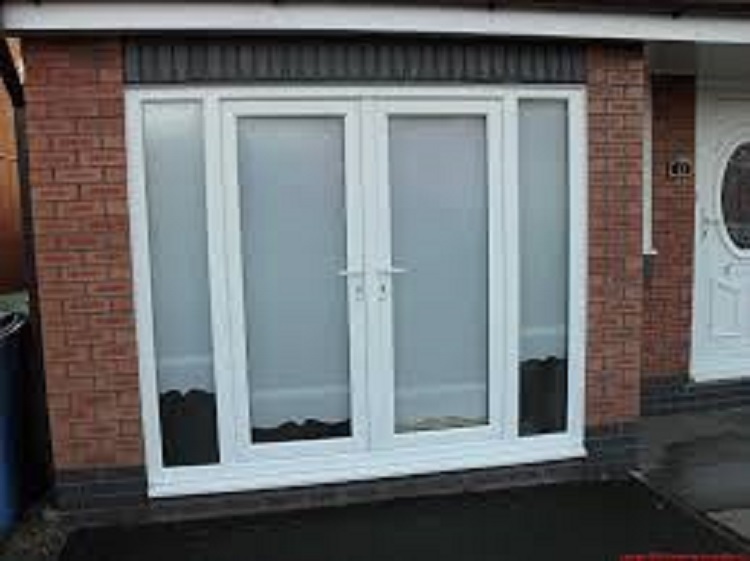 A door and window draft situation in a house means that you are losing money. In fact, studies have shown that window and door drafts can result in a 50% loss of a home’s heating and cooling energy. The American Council for the Energy Efficient Economy points out that an estimated $13 billion of energy is lost each year in the United States as a result of drafty windows and doors.

Door and window draft problems occur when a house has settled and windows and doors no longer fit properly. Any type of gap, no matter how small, causes air infiltration. This results in drafts, which will impact the set temperature in your home.

For these drafts, there are inexpensive solutions. Door and window draft blockers are effective in stopping drafts and are extremely affordable. While many people use handmade door snakes or old blankets to block drafts, these simply are not as effective as a draft blocker. It’s important to invest in draft blockers that are made from a strong material, like polypropylene, that has been tested to block air flow. The interior should be filled with a proven insulating material, such as finely ground corn cob. It is important that the draft blocker is flexible in order to fit snugly under the window or door.

To pinpoint draft areas, feel the bottom of doors and around windows. You can also listen for a whistling sound, which is common around drafty windows. If you feel air leaking in, you need to take action to seal off the draft. Doors and window in older home are more likely to have problems with drafts, but there could also be concern in homes with new replacement windows if they were installed improperly.

Door and window draft dilemmas can occur with all types of doors and windows. The front and back doors are common for being drafty, but also look at the basement door, garage door, sliding glass doors and attic door. Any window in the home can be causing a draft, in particular porch and basement windows.

Problems are most notable when cold air is coming through. During cold months when your home’s heating system is trying to maintain a certain temperature, drafts from doors and windows can make that temperature fluctuate. That means your heating system will continuously remain on or turn on more frequently to try to compensate for the cold air seeping in. The result is higher heating bills.

Door and window draft openings can cause problems in warm weather months, especially if you have central air, or use air conditioning or fans. While cooling systems are trying to cool down a home and maintain a comfortable temperature, hot air flowing in from doors and windows makes the cooling system work harder. The more a cooling system has to work, the more energy it is using. For the homeowner, that means a higher electric bill.

When you fix problem areas, you can save up to 25% in energy costs. Window and door draft blockers have been proven as energy savers, reducing the cost of your energy bills. They are easy to use, simple to install with no glue, nails, or fasteners needed. They are also easy to clean by hand and can be air dried. Often times, draft blockers can get wet, but they can be air dried and maintain their efficiency. Draft blockers are a long-lasting solution to improving energy efficiency.